Are you looking for a sure way to enhance the brand image of your business? Then, the answer is quite simple. You can emphasize on packaging of your products as it is a great tool to create brand recognition in the short-run. In today’s market, every successful brand puts unlimited effort into logos, colors, and product packaging. Read the article to learn more about how … END_OF_DOCUMENT_TOKEN_TO_BE_REPLACED 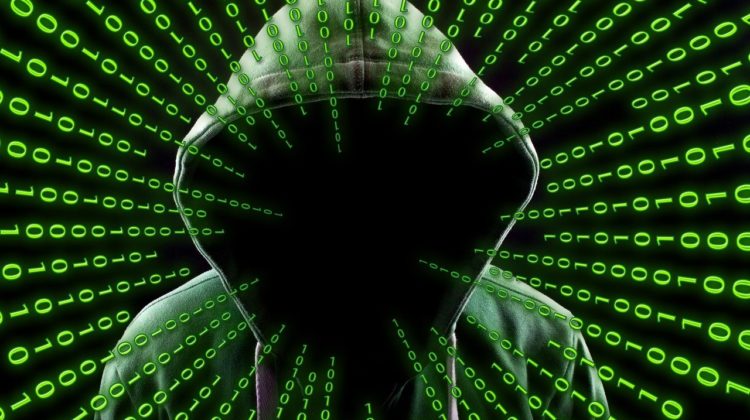 Cyberattacks are a common occurrence than you might think. Businesses are always facing such threats. The growing threat of cyberattacks to a business is detrimental to its operations. Not only does it harm a company financially, but it can also put its reputation at risk. Whether you own a small business or a large corporation, the risk imposed by a cyberattack is the same. … END_OF_DOCUMENT_TOKEN_TO_BE_REPLACED 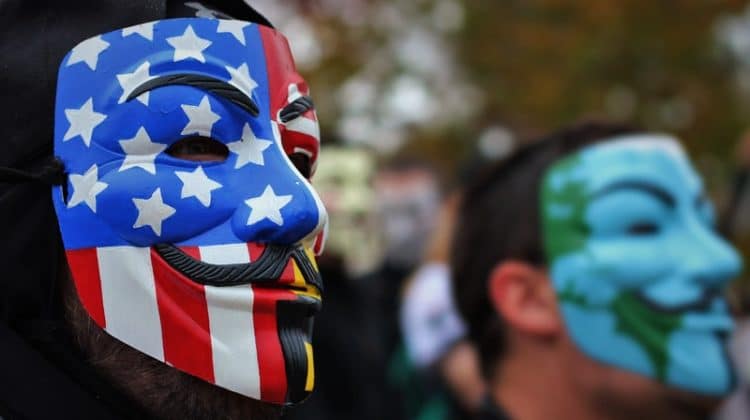 Following the killing of George Floyd on May 25, protests against racism and police brutality erupted across the United States and around the world. The protests, which spanned more than 2,000 cities and towns in the U.S. and over 60 other countries, reignited the conversation around the Black Lives Matter (BLM) movement and helped push police reform. In some cases, the … END_OF_DOCUMENT_TOKEN_TO_BE_REPLACED 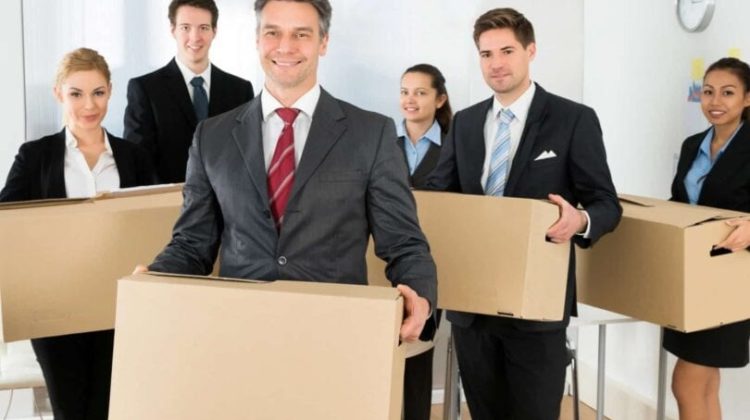 When you are running a globally acclaimed business or wish to expand it outside your region, you will need relocation services. It ensures that your process is completed correctly. You can also use these services when your employees are given tasks that require them to live in an international country for some time. With the help of a relocation service, you can get all the … END_OF_DOCUMENT_TOKEN_TO_BE_REPLACED 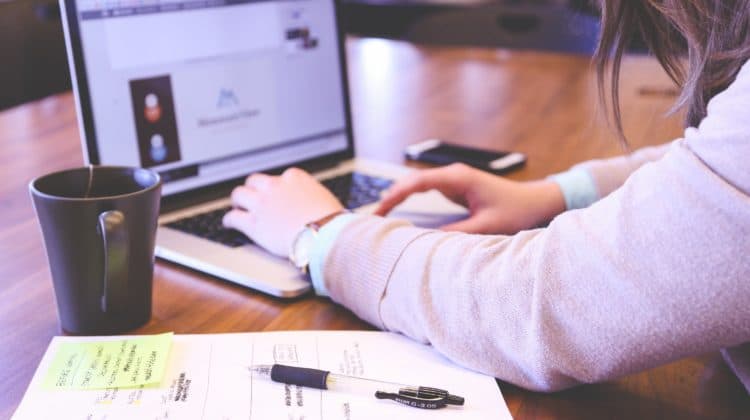 If you’d been planning to start a business this year but feel discouraged because of the pandemic, remember that you can still find success as an entrepreneur—even during a recession. There are ways to make your business idea a reality, but only if you commit to being resourceful and finding the silver linings. If you need encouragement or ideas, read on and check out more … END_OF_DOCUMENT_TOKEN_TO_BE_REPLACED