You are here: Home / Investing / 5 Real-Life Lessons About Recovering from Scammed Bitcoin


Have you ever been scammed? I can tell how bad it feels because I’ve been a victim of financial scams several times. But what if I say you are the reason why you got scammed? While you might take it as mockery, it could be a plain truth. I mean, most people are tricked into sending their hard-earned money to the scammers. This is exactly where my argument is based; had you not send the money; you would have been scammed. I strongly condemn all fraudulent acts. But what am saying is, the first step towards scam prevention relies on you – always be careful. This blog focuses on bitcoin scams. Specifically, it addresses the real-life lessons on recovering a scammed bitcoin. Let us see.

Scammers often capitalize on the ignorance of other people to make fortunes. In many cases, they promise to release bitcoins upon you sending a portion plus some interest, which can be earned daily computed within a certain period. Incontrovertibly, we wouldn’t be talking of bitcoin scams had the crypto market and sites been sanitized of scammers. I mean, the web would be safe and secure had the scammers been wiped away. Again, there are also chances that if you have been scammed, it could be your fault. Read more tips by reading the Loan Advisor post.

The major cause of bitcoin scams is greed. Maybe you thought the shady operators are to blame. Perhaps you thought the hackers did their best to scam you. Am not saying you were wrong to take that standpoint. But get it right, statistics show that the major cause of bitcoin scams is greed. But whose greed? If you are thinking it is their greed, you are very wrong; it is your greed! Again, I am not mocking you here. This is something that has been proved statistically. In case you lost your bitcoins in a site, or perhaps to a mail phishing con, you are not the victim. I will call a spade a spade; you are the culprit. Do I sound rude? I will tell you why.

Can you imagine a scenario where individuals are not receiving the baits! Do you think scammers would keep conning them? That would be absolutely ridiculous. For instance, Bitconnect disappeared with millions of dollars for investors. But however painful that might feel, had they not bought from it, they wouldn’t be victims. But perhaps they wanted to be rich, which is a primary objective of most sane investors. Nevertheless, failure to diversify their investments made them culprits rather than victims. And now here is the point; if you want to make fortunes from bitcoins, diversify your portfolio! Put your money into at least top cryptocurrencies. Keep them in a hardware wallet and assume they are not there for at least five years. At the end of the period, said five years, you could either be rich, poorer, or perhaps in between. Isn’t that better than being scammed? Avoid greed!

It is quite unfortunate that most investors prefer getting richer sooner than later. When scammed, they spent time crying and blaming other parties when they could actually avoid this problem. Think for a moment; can twitter be faulted for allowing similar or lookalike accounts? Can we criticize regulators for not wiping away chancers? Can a crypto firm be blamed for permitting scammers in their channel? What about the media? Maybe they would have done better pushing Bitconnect to quit their lucrative lending business. Is that what you think? Unfortunately, it is all your fault. It would help if you avoid two things here – being naïve and greed. 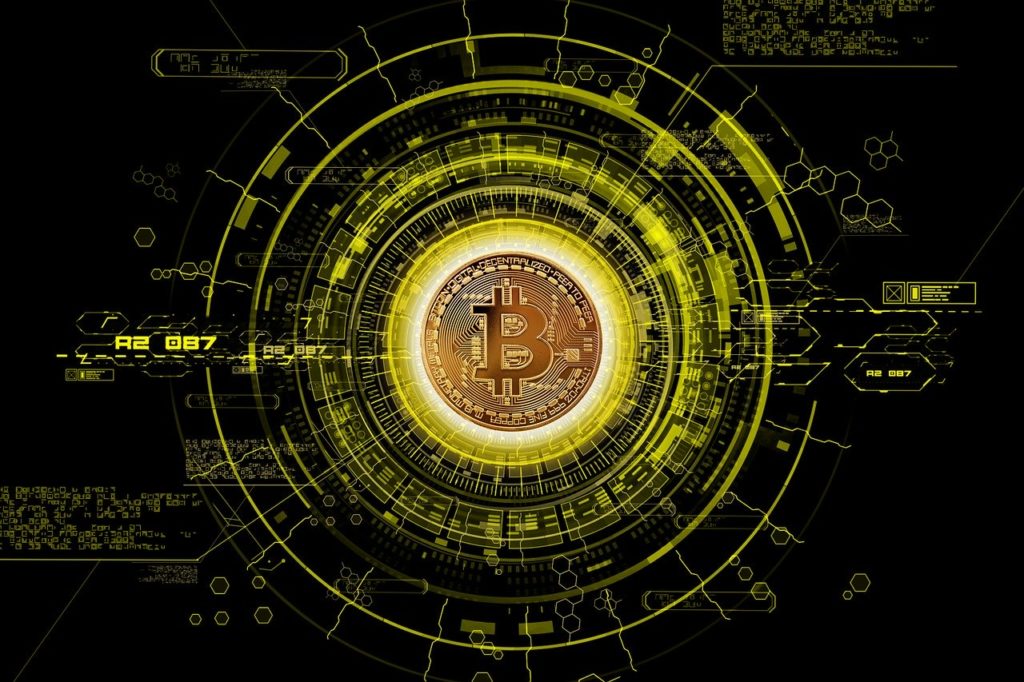 Irrespective of how naïve you might be, you do not deserve any form of ridicule. But the best thing you can ever do is to avoid taking the bait. It is unjust looking helplessly as scammers walk away with your bitcoins, even if you were greedy. However, sympathizing with you or the situation won’t help regain the lost money. The best thing to do is to avoid taking the bait. Why should you invest in schemes that appear too good to be true? Shun them! You can as well advice your family and friends to stay away them. Why? How would you feel suffering the pain because you were lured into Ponzi or a financial pyramid schemes by the ones you trusted, perhaps relatives?

Be Open to Learning

There is a lot to learn from crypto. The learning curve is actually quite steep. Any person joining this industry can be forgiven in case of being overwhelmed and misguided.  But since there is much to learn, do not feel safe. Be sure of the depth of the river before setting your two feet in. For instance, you can purchase some bitcoin and crypto kitty. However, do not attempt entering the coins and schemes you do not understand. It will be absolutely ridiculous to do that and not expect to be conned. Do comprehensive research, and you will spare yourself disappointment and pain. We are living in a digital era where seeking answers to such questions as “is this legit or a scam” are just a google away. There is really no reason why you should be duped.

Statistics show that most victims of bitcoin scams do not do much to protect their wallets. All you need to have a bitcoin account is a username, an email address and a phone number. You will perhaps use the strongest password one can ever imagine. But is that enough to shield you from scammers?  Not at all! There are guys out there doing ‘professional scamming’ and will take just minutes to hack your account and transfer the coins. Think of other ways of safeguarding your wallet. For instance, use google authenticator. Alternatively, before investing in schemes, you can seek information from a loan advisor.

For years, malware has been used to access the passwords, and now the practice has gotten to bitcoin scams. In case your wallet is linked to the internet, malware can be used to access the wallet and transfer the hard-earned coins. Malware can be downloaded from websites and social media. For instance, an individual might claim that there is a program that can help mine bitcoins free of charge—Shun such baits.

It hurts losing money to scammers, especially when you are trying to make ends meet unsuccessfully. Bitcoin scams have become quite prevalent lately. We mentioned that if you become a victim, it could be your fault. Hope you don’t get that odd. The point is; you can do much to protect yourself from scammers. This blog has discussed five lessons you can learn from recover scammed bitcoin. Endeavour to use them. While any form of stealing is against morality in which the society is founded upon, today mankind doesn’t seem to care about morals.  Do the best you can to protect yourself.

This site uses Akismet to reduce spam. Learn how your comment data is processed.