You are here: Home / Tech / Which Are the Most Frequently Used Automated Testing Tools?

Ever since the appearance of automated tests, software developers only resort to manual testing when necessary. The human workforce still performs exploratory and most UX-related checks. But the majority of the testing process is automatic. It secures many benefits to companies and developers, such as:

You need the best automation tools for testing to maximize this method’s potential and get the desired results. This article focuses on the most frequently used automated testing tools. Check out the selection below and learn what you can expect from these solutions!

Selenium was launched in 2004 and quickly attained the user favorite spot among testing tools. The framework has been improving ever since. It’s an open-source testing tool with incredible versatility. You’ll find several main Selenium components:

Experts indicate that Selenium best works with web-based applications. It’s because the tool works flawlessly with popular internet browsers, such as Chrome and Firefox. You can execute the same tests on multiple browsers, maximizing the testing process efficiency. Selenium supports different operating systems and is compatible with multiple programming languages. That ranges from Python and C# to Ruby and Java. The intuitive interface of commercial tools helps utilize Selenium to make tests without coding skills. However, advanced scripting would require programming knowledge.

Functionize is a smart testing platform suitable for individual developers and large teams. Its huge advantage is that it’s suitable for all skill levels. Even beginners with almost no coding knowledge will easily adapt to using Functionize, and there’s no steep learning curve like with Selenium. The tool features integrated collaboration tools that simplify teamwork. The cloud-based system ensures seamless scalability. Functionize manages to solve many of Selenium’s pain points and deliver high-quality software with a simple user interface. 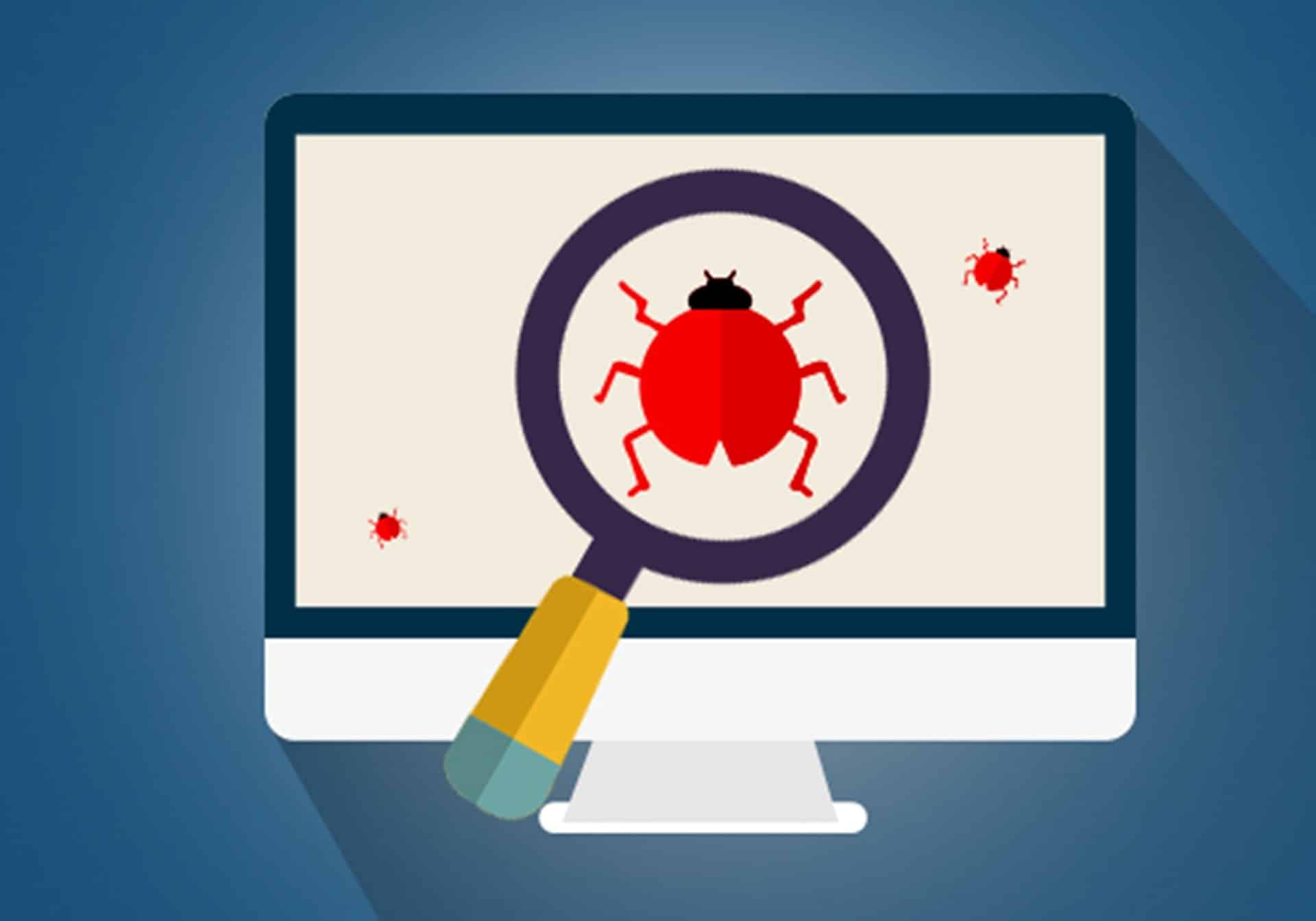 Applitools utilizes visual AI to deliver an innovative way of innovative testing. The software can compare complete web pages with a single screenshot assertion. It simplifies testing across different browsers, including Android and iOS devices. The intelligent self-maintenance system automates defect reviewing, and the tool can identify components of the DOM that regressions affected. The software can help with user interface tests, especially visual accessibility. Applitools can compare visual compliance components like color contrast. While it’s an excellent solution for content with dynamic visuals. The software has a downside. It requires a framework like Selenium to function.

Katalon is another testing tool that bases its engine on Selenium. The creators promise it only takes minutes to design tests with the intuitive interface. You can easily select environments, including operating systems, browsers, and versions. The execution occurs on the cloud, ensuring maximum scalability and stability. The tool delivers detailed reports and analytics. Its results are actionable to help fix potential bugs. Katalon is versatile and suitable for API, mobile, web, and desktop tests. The graphics are impressive, but the tool doesn’t precisely have excellent scripting language versatility.

Cypress uses a different approach to the majority of automated testing tools. It utilizes the same run loop as your software. That’s the opposite of Selenium, which performs remote commands across the network. The developers rely on popular open source-testing libraries. That includes Mocha, Chai, Sinon.JS, etc. Cypress has a learning curve, but it offers an intuitive environment. It’s suitable for automated testing during the entire development process.

Cucumber is another open-source solution that’s been around for years. It supports BDD – Behavior Driven Development. It implies using acceptance test cases during the development to maximize the software testing potential. The tool’s versatility has increased lately. Cucumber only began with support for Ruby testing, but it now offers PHP, Java, JavaScript, and Lua. It’s interesting the creators designed Gherkin, the tool’s unique programming language. The idea is to simplify BDD by developing a language easily readable by those without coding knowledge.

As the name suggests, this tool focuses on testing mobile, hybrid, and native apps. Unfortunately, the massive competition among app developers pushed the bar much higher. Developers are now required to make stunning apps in a minimum timeframe, and that’s not an easy task. Appium is there to help maintain the desired quality and stay on schedule when making mobile apps. It doesn’t require recompilation or SDK to automate the testing. You can use various programming languages to prepare for the test. Appium is open-source and has a user-friendly interface. It’s great for automating test cases that used to be manual, performing regression tests, etc.

Final Thoughts – Is It Time to Add Automated Testing to Your Company?

Automated testing has gone a long way since its beginnings. Today, it’s incredibly versatile and offers a vast range of options. Thanks to these tools, you can automate over 70% of all testing processes and save a lot of time during development. That ensures you stay on track with the schedule while performing all the necessary tests. And the feedback you receive will help create better solutions, increase the reputation and promote the company’s growth. Automated tests could only get better, so it’s all a matter of finding the right solution. Don’t hesitate to find a suitable tool and use the benefits of this approach! 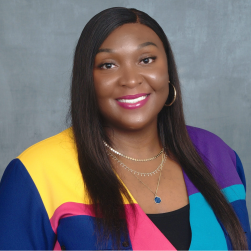